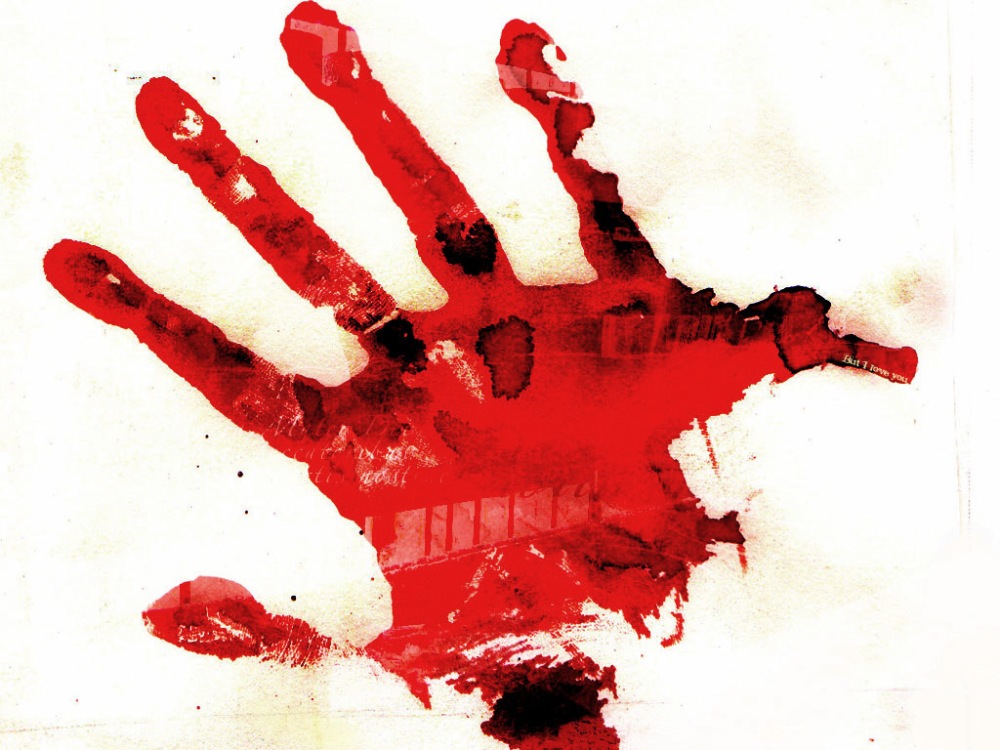 It was 11pm and the usually noisy city, the usually awake city is quiet. The dank alleys where the thugs wait for their walking ATM’s are quiet.
The noisy ten-seater shebeens are quiet. The matatu’s plying for their last customers were absent.
The prostitutes on the street corners who whistle at anyone were missing.
It was not right. It was not Nairobi, my Nairobbery…
It was scary.

It was a Friday night when everyone is usually high on all kinds of brew. This Friday, it was just a quiet gloom.

I pulled out my phone, warily, and dialled the number Kimani had given me. It was picked even before the first ring had completed.
“Niaje?” said a timid bubbly voice. A guy not more than 20 I deduced. I exchanged the regular pleasantries and went straight to the point. “I want some stuff to smoke, some of that Bob Marley stuff” I said, trying to sound more confident than I was.
Silence.

“I want a bag of shashe” I continued.

“We don’t have that stuff man, but we can order” said the barely legal dealer.
“F*ck that man”, I said. “Kimani told me you are the man. I’m in the middle of f*cking town and you’re NOT the man”.
Silence.

“F*ck” I swore, hung up the phone and started walking back to my car. I can’t say I am very street smart, but my gut has a radar for approaching trouble. I knew the rustle behind was not some plastic bag or paper floating about in the breeze. I knew the scuffle of fabric was not a rodent scavenging food in the bin.

I did not look back. I did not dare look back. I had been in fights before. Many fights, but I had only been victorious in two. One was in high school and the other was in a club in Westlands, where thank heavens I am still accepted.

“Sema bhai” said a raspy voice that sounded just like the blade he was probably going to slice me with. ‘Bhai’ was brother in my mother tongue, Gujarati. That was a barbed greeting and I should have known it.

Sharp, nasty, authoritative that voice was bitter. Ignoring him would be suicide. I turned, slowly, palming my keys. Why I don’t know but I had read somewhere that they can be used for self defence.

The voice belonged to a youngish guy. Typical city hustler. Baggy jeans, shirt and a thick jacket. He had a chain in his hands. A thick chain that you would use to leash an elephant. At least I was not going to get slashed to death I thought to myself.

“Sema?” I managed to blurt out. If there was a vision of cool collected confidence, I was not it.

He was sizing me up. I was shitting myself.

“You want some shashe I hear”. I could not agree. I was too scared to disagree.

“Yes” I managed to expel from what used to be my voice box.

“We have some” he gestured behind him. All this time I had been oblivious to the sound of the city but fear does things to you. I could hear faint music. Typical Nairobi music, heavy bass, fast beat and a heavy rhythm. Noisy music.
I dared look back at where he had gestured. It was not a place, it was people. Three of them.

F*ck me dead I thought, here I am a brown man, a ‘muhindi’, in the city at a time when the cops would be scared of being present. Here I am looking to score weed.
There was a tall guy and two short guys. They were in the dark but I could make out their bodies. I could see their eyes and teeth in the glow of the joint they were each smoking.

They all had beanies on their head. A gang, all dressed alike.
I knew I had to play it cool. I might as well, it was going to my last night in life anyway.

“How much you want?” he asked.

“One bag. But depends on your price” I countered.

“A ‘G’ for a bag” said raspy. The ‘G’ was short for grand, thus a thousand; at least twice the regular price.

Although I am a fourth generation Kenyan, my lineage hails from Western India. The land of the traders that fared the seas looking for markets with better profits. In any given situation, my genealogical traits would have taken rein of my senses and I would have started bargaining. Hell I would bargain with the judge in court if he was sentencing me to prison.